Early 2009 I was contacted by Joe Meno with the request develop an alternate for BrickJournal magazine out of 6745. Both taking a litte time to develop the model and to make it into the magazine resulted that the model first appeared in a late 2009 issue. Instructions followed later on the brickjournal website if people were interested to build this model too. 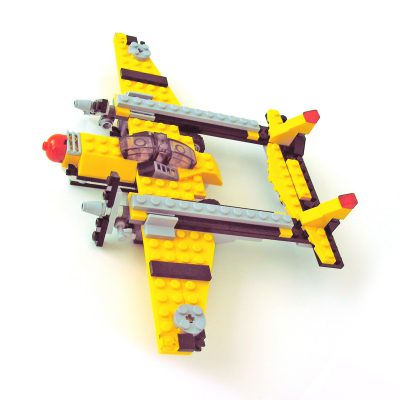 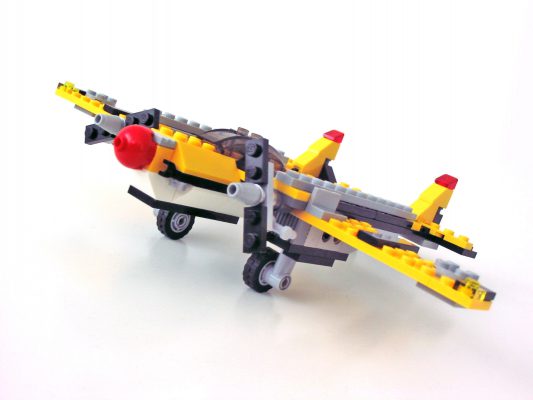 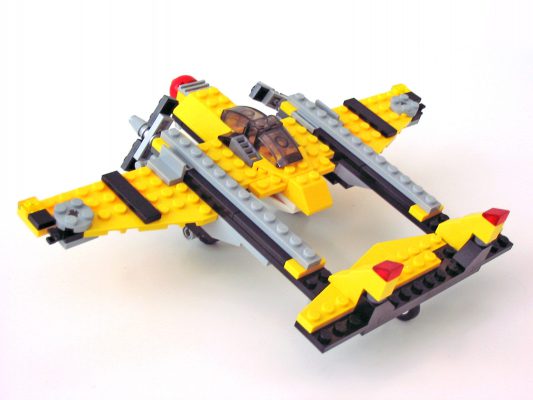 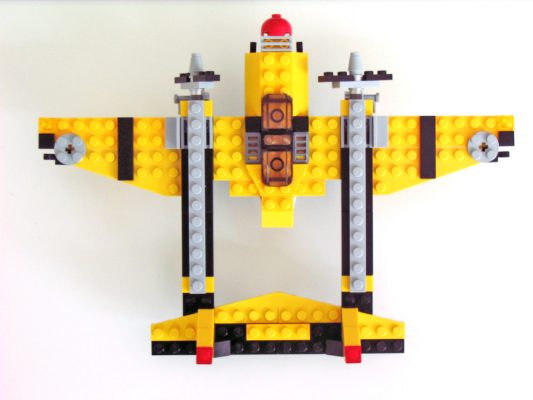 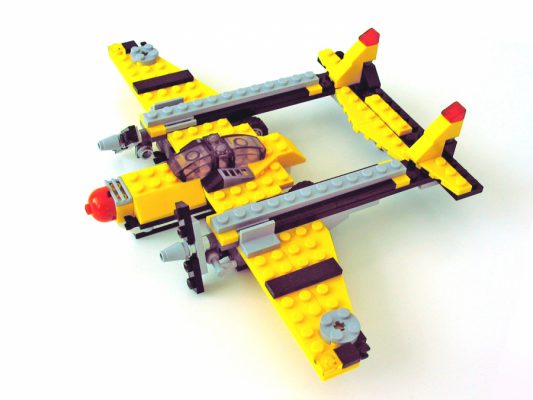