The 8292 Cherrypicker was the most challenging, but also most rewarding model that I designed.

After the introduction of Power Functions, the question was how low can the price get, while having a minimum of 2 motorized and relevant functions, without jeopardizing the looks and finish of the model. In fact it should preferably have a similar appearance in realism as the 8285 towtruck, but then on a smaller scale. After several different concepts the cherrypicker was the most promising canidate.

The first thing to decide was the styling of the model; should it be more of a European truck, with cab over, or an American style truck with nose. The testresult showed that the European version was prefered and the style was actually liked so much that it should be kept the same as much as possible. So all that was left to do was to optimize the model. However, this was easier said than done, because the concept was perhaps proven, but the model did not perform optimally and looked way too difficult to build, which it actually was. Certain influential people were very skeptical that such a model could be simplified enough, and the only way to convince them was to redesign everything, breaking the model into sections, and show them how to build one small module at the time. In the end people were amazed how well it was designed and how easy it was to build. So basically this was a first, which proved that a model can look great and still be easy to build at the same time. 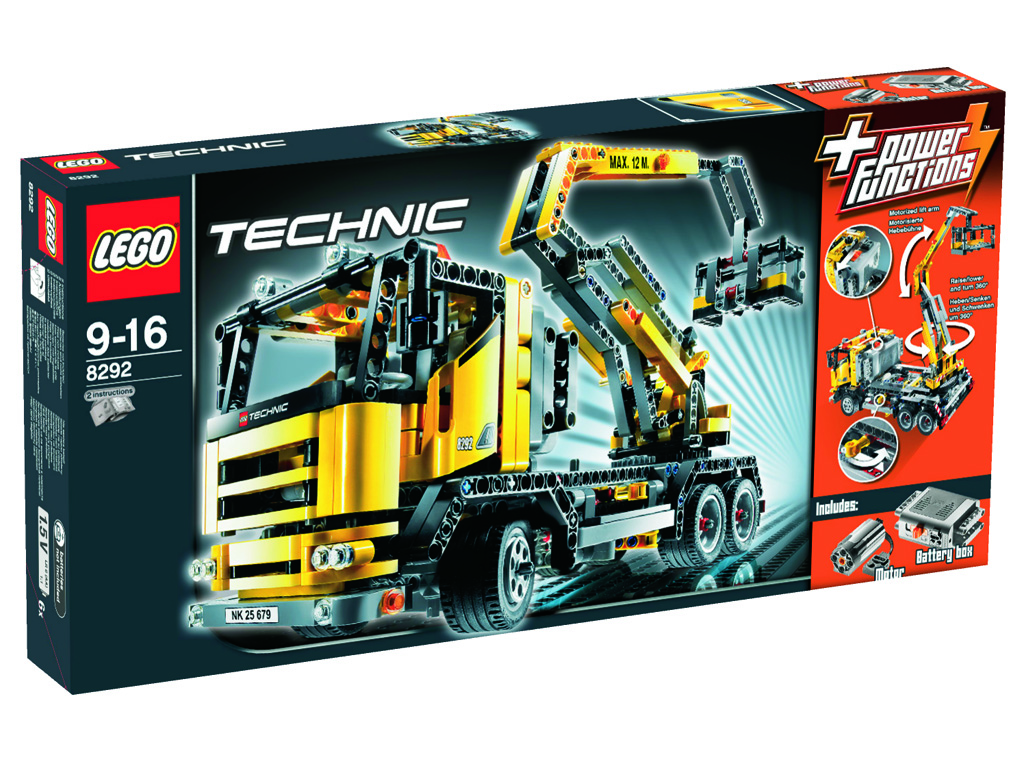